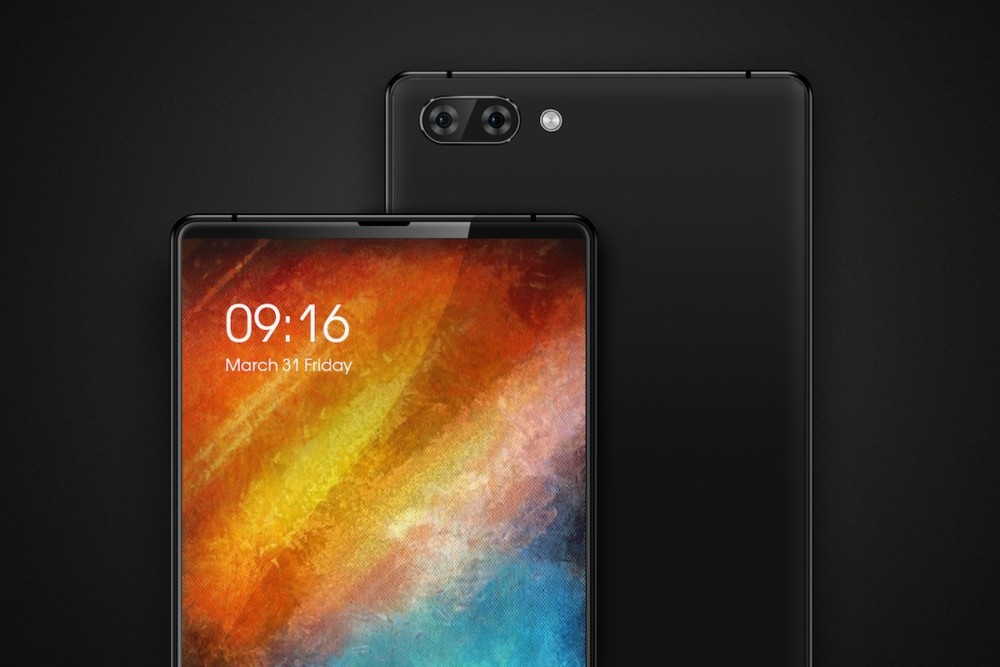 It’s always exciting when a new smartphone OEM comes along and even moreso when it looks like they’re going to deliver something hot. Following the release of its debut smartphone, the Maze Blade, a few days ago, Chinese manufacturer Maze Mobile is set to follow up with the eye-catching Maze Alpha in the coming weeks. And its specs have just leaked online.

According to leaker Evan Blass (@evleaks), the Maze Alpha will carry a 6-inch Full-HD display with Gorilla Glass 4, an octa-core processor, a dual-rear camera from Sony (one of which will be 13 MP) and a 4,000 mAh battery. It’s also said to come in 4 GB RAM / 64 GB storage and 6 GB RAM / 128 GB storage configurations, and run Android Nougat out of the box.